SXSW started as a music festival that aimed to bring life to Austin, Texas. As the years went by, the event continued to expand and, nowadays, it is known as the biggest innovation festival in the world.

Currently, the event is divided into four categories: interaction (technology and innovation), film, music and comedy. In each one of these categories, there is a world of activities that happen simultaneously – which makes it easy for attendees to get lost in a world of information. Echos’ Head of Innovation Projects, Chico Adelano, was in attendance and brought us the best SXSW 19’s design trends.

Adelano noticed that there was an ethical debate about “humanising” technology. The feeling was noticeable in inventions such as Sony’s robot dog and duck, which are used in hospitals when treating children with cancer (both pictures below). 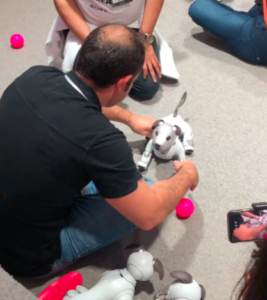 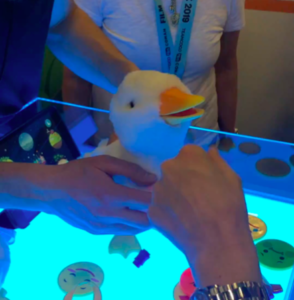 There were also products that were considered to be an “extension” of our human abilities, enhanced by the power of technology.L’Oreal and La Roche-Posay, for example, partnered up to create “My Skin Track UV“, a device and partner app that “measure these aggressors (UV, pollution, pollen, heat and humidity) in real-time and provide personalised information to help you improve your healthy skin habits”, according to La Roche-Posay’s website. 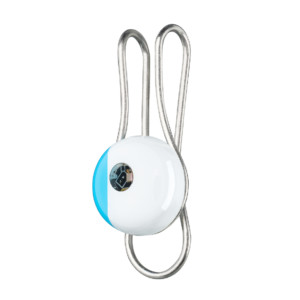 Photo: My Skin Track UVEargo brought to the festival a hearing aid that was formulated to be worn by people who can hear. Its technology regulates a person’s surrounding noises and allows them to choose what they would like to hear and in what tone. 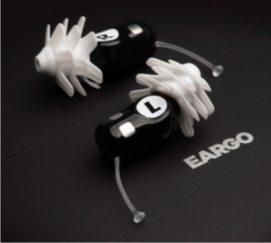 Eargo also showcased their new product, a mobile ultrasound device called Butterfly IQ that connects to people’s phones and allows them to consult with their physicians remotely (pictured below). 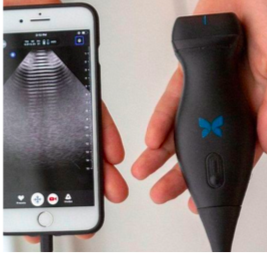 There was also the company Seam that brought with them a GPS device called Lotus, that was designed for personal safety: “The Lotus is the most versatile personal safety wearable on the market, a communicator meets a panic button. Activate the Lotus by tapping the buttons, and you’re recording and sharing your GP location, along with streaming audio, using your voice assistant, and communicating hands-free, whenever and wherever you choose.” 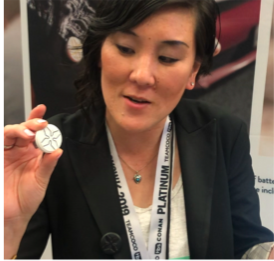 Innovation speakers brought up discussions such as:

“Design is a commodity. Creativity is an asset.” – Stephen Gates, Head of Design at InVision, speaking about the fact that design may be finite, but creativity is not.

Echos’ Adelano had some point of his own to make:

“Futurist Amy Webb affirmed that ‘privacy is dead’, but that that does not mean we’re talking about just trivial information such as your house or e-mail address, but also more intimate things, such as your DNA; everything is out there.”

“The Design Foreground Agency brought their ‘Wearable‘ prototype, which are clothing items that have the objective of keeping humans alive by creating a micro-ecosystem, and allowing humans to survive even in the most inhospitable environments.” 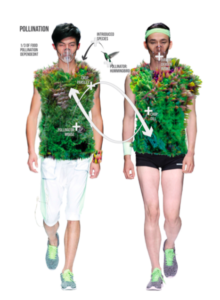 Camila Tabashi, from ABEDESIGN, also shared the most memorable moments from her experience at the event:

3- Twitter and its montage of Donald Trump’s most absurd tweets, curated by comedians. 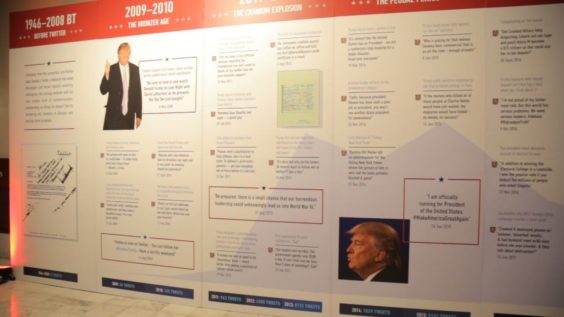 4- Lime, Jump, and Lyft provided electric scooters for the event attendees to move around. 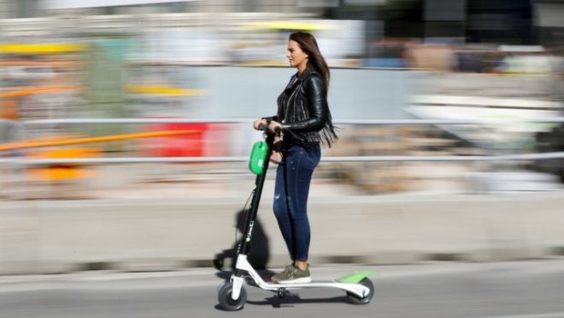 Alexandre Paranaguá, Service Designer at Fjord, talked about the new business tendencies – found in Fjord’s most recent research – that will impact the tech and communications in the near future.

The internet has had a serious impact on the world’s population mental health – stress, anxiety and depression have never been more common ever since the internet became so big. In that, Paranaguá talked about the need for design to create new products that can help people with their digital excesses and their consequences.

He noted the importance of the interaction between physical and digital in the way companies sell their products and services.

Technology has given us the opportunity to simulate new experiences – and even existences – and that gives us the chance to choose the path we want to follow for our future – believes Paranaguá.

Interested in more trends? Check the below links out:

*This article has been translated and edited by Rani Ghazzaoui Luke.