Last week, in a historic decision, the supreme court of India affirmed that “Gay sex is not a crime”, in the new ruling that decriminalised the act of love between people from the same gender and sent the archaic Indian law to the past, where it belongs.

India has a population of 1.324 billion people and is one of the most conservative and traditional societies in the world, so this incredible decision towards progress is hugely significant not only to India but to every person feeling marginalised in the community they are part of; this landmark decision from a country with a history of such inequality gives people hope.

Publications all over the globe commented on the court ruling that changed India’s status quo forever:

“While Mr Modi’s government harks back to an idealised vision of Indian society, where primacy was given to religion, family, festivals, gurus and caste, many Indians are fighting for the right to live outside traditional boundaries.”, said Amy Kazmin in her article “India gay sex court ruling sets stage for cultural battle” for the Financial Times.

“The mood is extremely optimistic. The judges have been extremely empathetic,” Akhilesh Godi, one of the petitioners in the case, told Reuters news agency. “It is not only about decriminalising but recognising our fundamental rights.”, from the article “India’s Supreme Court to rule on gay sex” in Aljazeera. 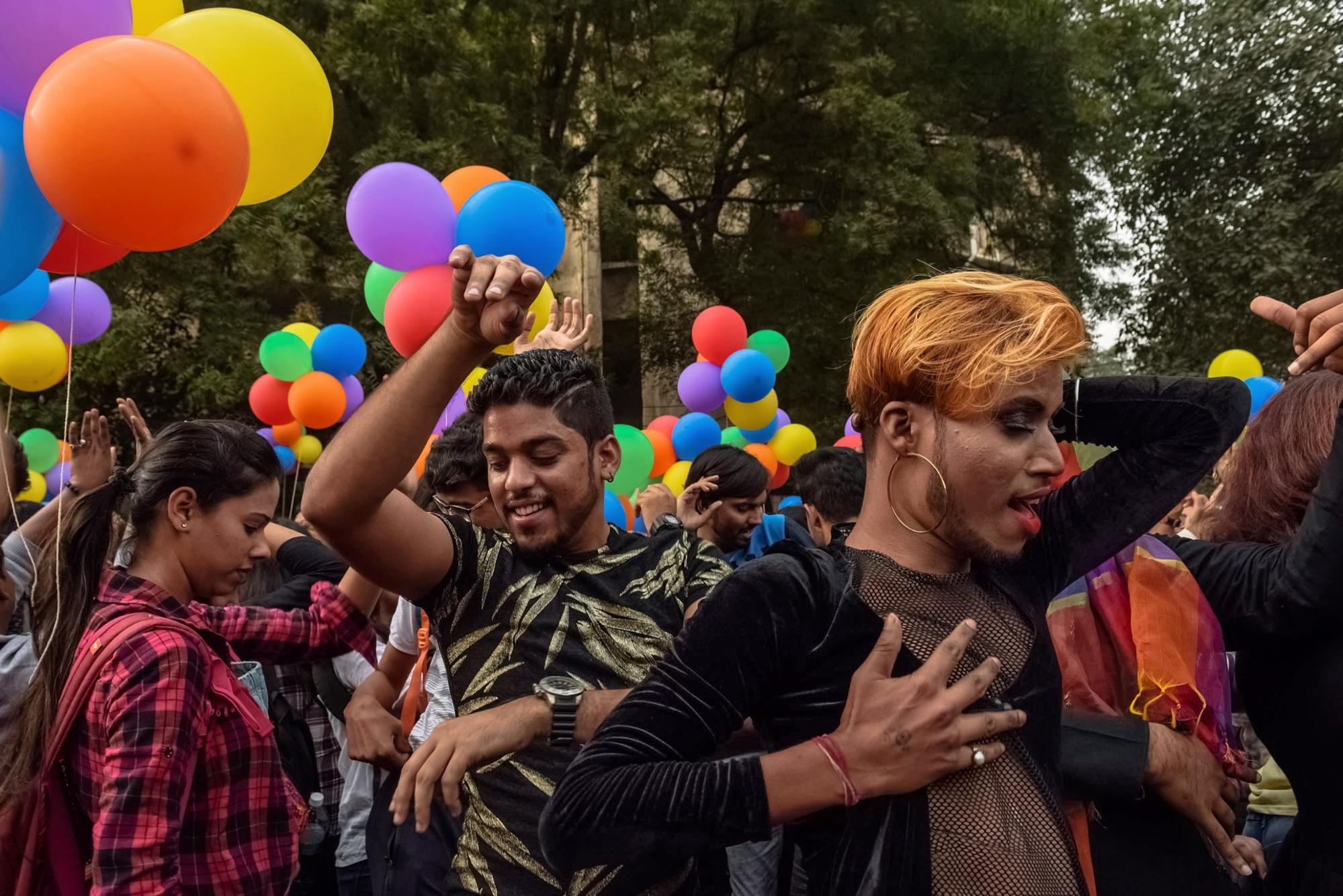 “Experts say given India’s size, influence, and history, the significance of the judgment is staggering and will resonate across the world. The country hosts one of the world’s largest gay populations, a demographic which has suffered under skewed laws and harassment by authorities for decades. The fight against Section 377 had mobilised scores of activists, penetrated popular culture, and stirred public discussions and debates due to its fraught nature.”, writes Neeta Lal in her article “Pride Trumps Prejudice: India’s Gay Sex Ban Is No More” for The Diplomat.

“The justices’ poetic flourishes clear the path for future courts to recognise LGBT (and possibly intersex) rights in areas like employment, education, and family. Justice Misra held that sexual minorities should live without fear or shame when expressing their intimacies in public. Justice Chandrachund cited queer scholars such as Ruth Vanita and Eve Sedgwick to deconstruct how social norms make heterosexuality and binary gender appear natural while making sexual and gender non-conformity “unnatural”, from the article How Indian judges wrote love into law as they decriminalised gay sex.

In design thinking circles, we frequently speak about using design as a powerful force to create innovation, to allow taboo conversations to take place, to encourage people to work together through empathy.

Amidst all of the chaos in our world, regardless of all of the setbacks we see every day on the news, a gigantic act of empathy such as this groundbreaking decision in India cannot be ignored. If the state of politics, war, poverty and human rights have the power of spreading sadness and anger around the world, hope and love are just as much – if not more – contagious. 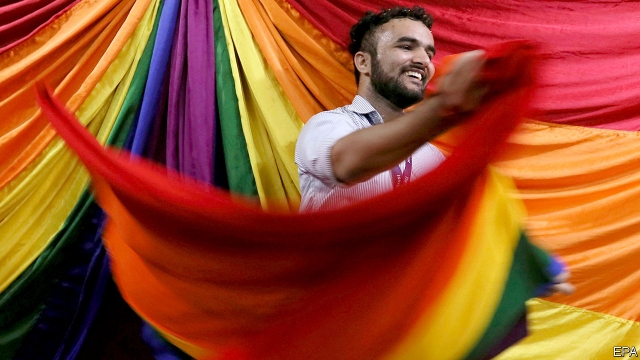 “A battle in Kenya’s courts to throw out a British colonial-era law criminalising gay sex has been reinvigorated after India scrapped similar legislation in a landmark ruling last week, LGBT rights campaigners said on Wednesday. (…) “We are very encouraged by what we are seeing from India. It is the very same fight that we are fighting here in Kenya,” said Kari Mugo, operations manager at the National Gay and Lesbian Human Rights Commission, one of the lead petitioners.”, reports Nita Bhalla for Reuters in the article “LGBT Kenyans hope for court win after India scraps ‘gay sex’ ban”.

Progress is arduous and slow, but it happens. Dialogue, acceptance, collaboration and empathy will take us the long way, in this business we call life.