We are alive at a perfect moment in time to raise our voices, support young people, and find tools for creatively starting movements that will change reality.

New York City police had prepared a structure to host around 5,000 people, but over 250,000 showed up to the largest public demonstration in the city has seen in a while. The reason: Inspired by a 16-year-old girl from Sweden, people were clamouring for immediate action to reverse our global climate crisis. I had the opportunity to be there, and here is part 1 out of 2 of my insights and pictures from this historic event.

People aspire to express themselves, to participate, to interfere and change the state of affairs. As I marched for 4 hours on that sunny Friday – September 21, 2019 -, on the streets of New York, I felt that the crowd marching had a strong desire to redesign the world dramatically. People want to shape the future, not only their fate but the destiny of the collective.

Greta Tunberg, the girl who has been inspiring millions to act for a new collective future, led the protest holding her iconic plaque (you can watch Greta’s full speech here). In addition to New York City, hundreds of other cities joined the movement, with Tunberg announcing a total of 4 million people in action just on that Friday. 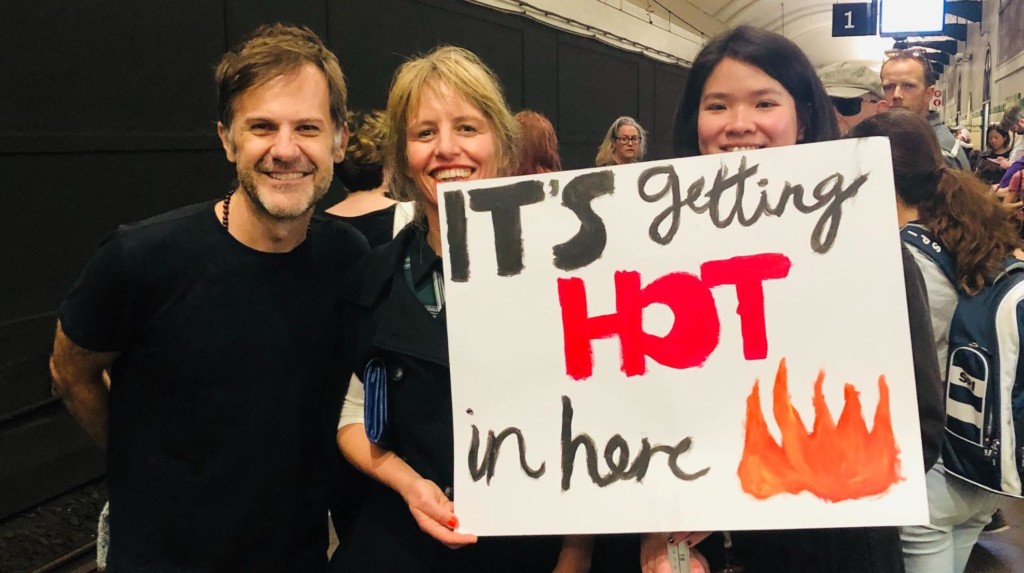 Echos’ Head of Learning, Rei Campos (left), and Design Lead Carli Leimbach (centre) march in Sydney for a sustainable future for our planet.

In 2012, when Greta was only 9 years old, a group of researchers published a report for the United Nations in which they claim we need to build a sustainable and desirable society.

The study’s scientists claim that “the traditional economic concepts and models were developed in an empty world”. Their realistic analysis is followed by optimism based on the belief that many people worldwide aim to “create sustainable prosperity”.

The core of this “new reality” demands that we take into consideration crucial factors such as human well-being, social equity, reduced environmental risks, “impressive new innovations“, and innovative educational skills. The new vision for the “sustainable human well-being” is, as they point out, inspired by an ecological life-support system. 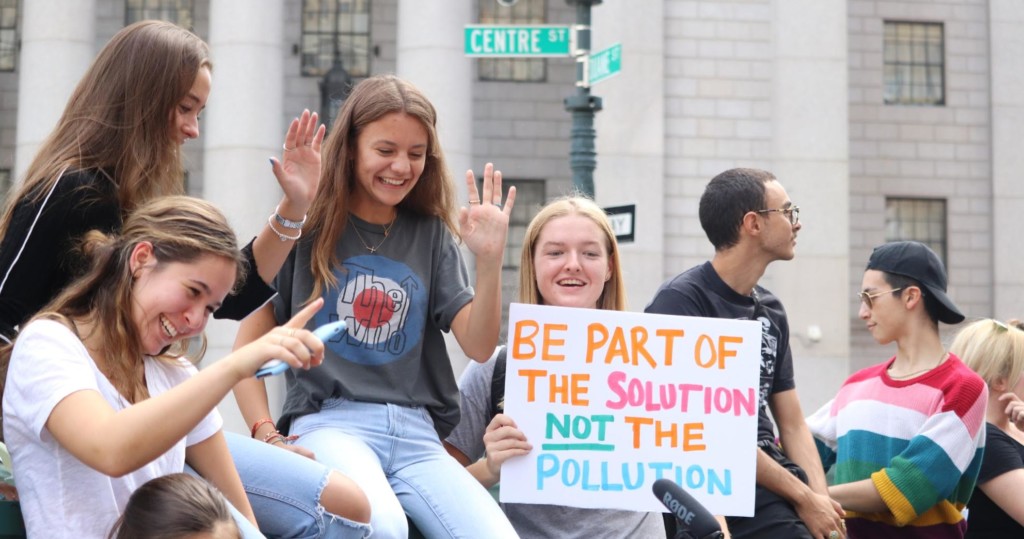 Youth’s energy has been a fundamental ingredient in the fight for the environment.

They argue that “we have no choice” because “our present is clearly unsustainable.” Conclusively, they insist that the future we want needs “to be rebuilt now” using new tools and strategies. This idea resonated with a recently published article by Harvard’s Rebecca Henderson, in which she points out that “combating climate change is an innovation problem.” For her, it is hard to deal with that because “any really disruptive innovation is hard.“

It is clear to me that what I witnessed in New York City was people coming together to use innovation and reshape their future.

At the end of that day, everyone gathered in a square near the Statue of Liberty to listen to dozens of young people speak. I was delighted that 12, 14, 16-year-olds were leading the masses. With fiery, logical, intelligent and well-grounded speeches.

Greta Thunberg speaks during the protest in NYC.

The first step for this emerging transformation is to trust young people, get involved and support their sincere energy, similarly to what Dr Daisaku Ikeda said in this article produced at the UN Climate Summit held 3 days after the protests, in the UN headquarters in NY: “If we take youth initiatives seriously as a starting point from which to develop a hope-inspiring scenario that engages more people to take action, I believe it will certainly be possible to open a way to build a sustainable global society.“

This is the perfect time to raise your voice, support the young people’s fight and find tools for creatively starting movements that have the power to change reality. Design Thinking can be an effective tool for this because it helps organise ideas, as well as facilitate collaborative and empathetic work. Fighting for the climate resonates with Echos’ designing desirable futures principle: “Instead of practising for probable and plausible futures, we will project for possible and preferred futures.” 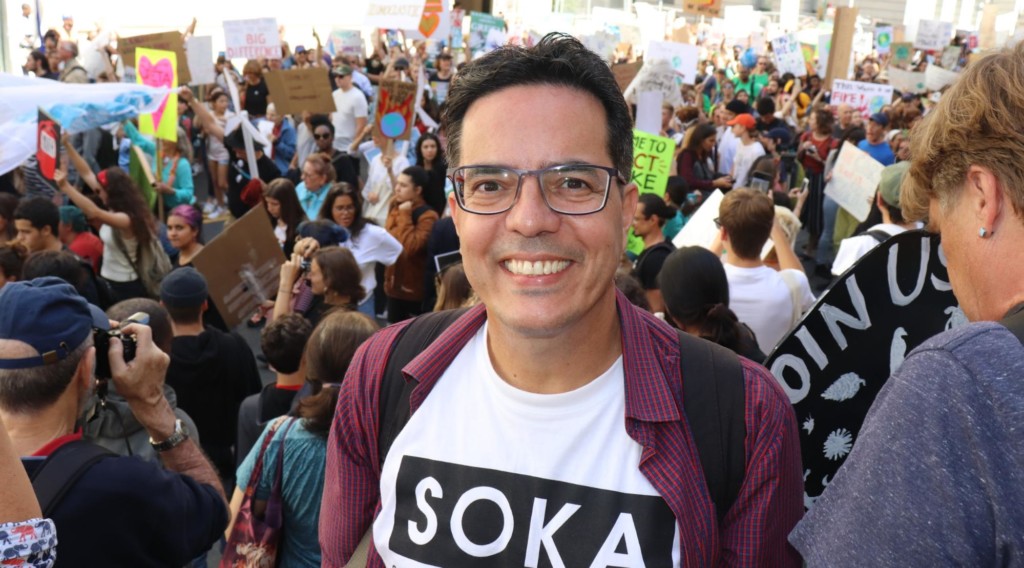 Myself during the protests in NYC.

Tune in next week for part 2. 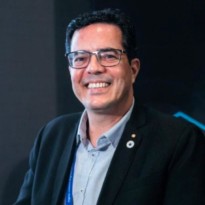 Alesse Nunes is a journalist currently enrolled in a PhD in Education at Soka University, Japan. His master’s degree was in International Peace Studies in the same university in which he is investigating SDG’s attainability focusing on individuals’ potentialities. Also, he is a United Nations SDG Content Creator and has worked with the UN SDG Action Campaign, the team responsible for worldly propagate the SDGs. In 2019, he worked with the UN team in three biggest events for SDGs in Bonn, Germany, in Tokyo, Japan and at the General Assembly in New York. He enthusiastically believes that, by 2030, humanity will see human-centered innovative educational principles flourish.