Echos co-founder, Juliana Proserpio, was at the 25th anniversary of the Wired Festival. In a  two-part report, she will share everything that went down during those exciting five in San Francisco, CA. 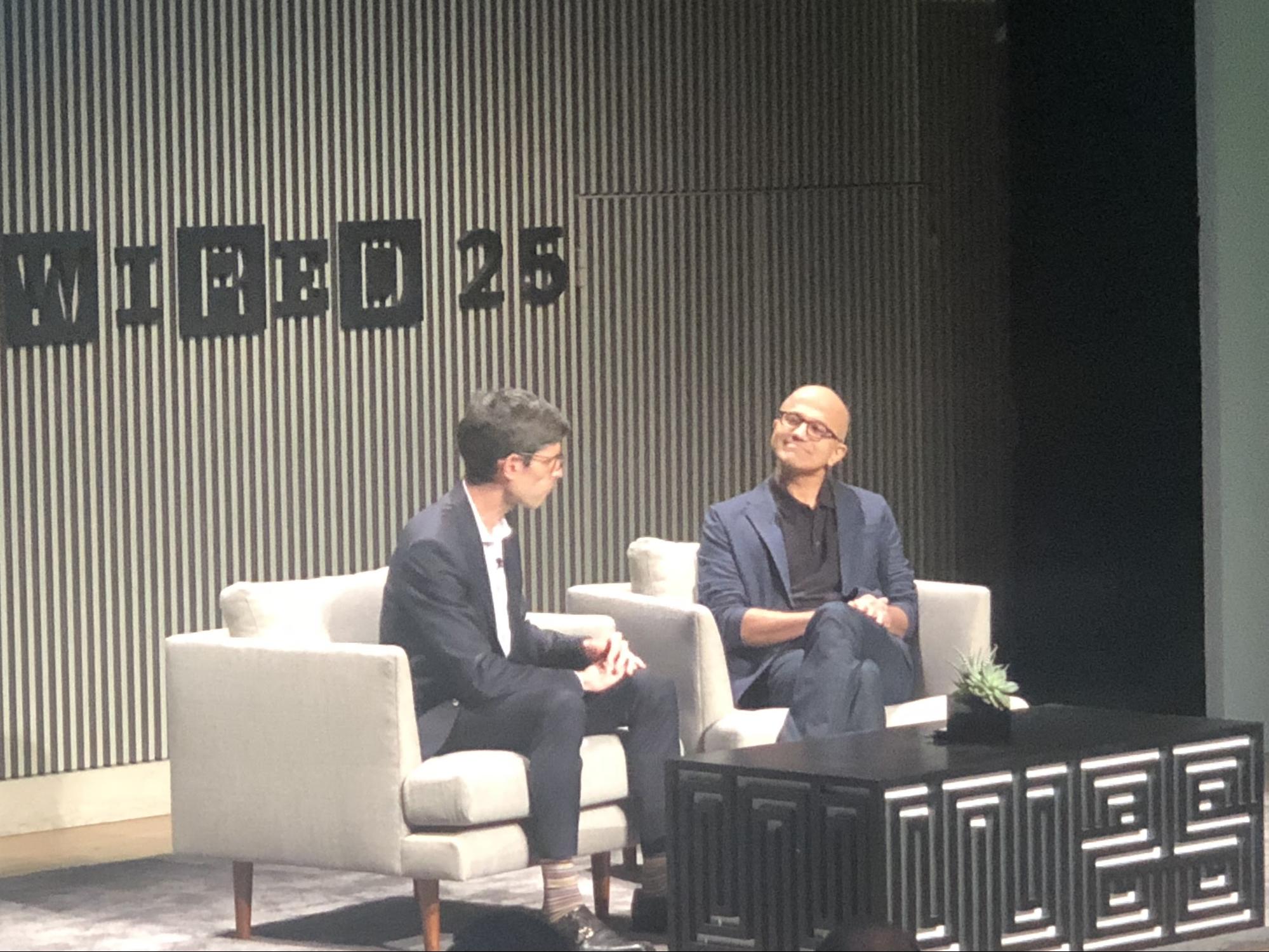 3.1) “Today is less about the technology but actually about the implications of technology for society.” – Jeff Weiner

People have the best of intentions, but you can see in the news that these things are going to a tremendous different direction. With the internet, we’re fostering tribalism.

The unintended consequences of the internet reinforce unconscious bias on a global basis. LinkedIn was providing even more opportunities for those who already have opportunities because they had the best schools. These are unconscious bias, so they rolled out the ‘ask for referrals’ feature, and that made sense for results. If you have referrals, you have eight times more chances of getting the job.

3.2) “We have the responsibility to ensure that the technology we provide is used for good.” – Satya Nadella

How to de-bias information? Because when it comes to humans, bias is a given. Tech can be a huge enabler, but it isn’t yet. Without us embedding diversity internally we couldn’t be accessible for the world. Microsoft appointed Jenny Lay Flurrie to a new role, Chief Accessibility Officer. She is the one responsible for strategising accessibility in scale in tech for Microsoft.

Kai-Fu Lee, from Sinovation Ventures, and Fei-Fei Li, from Stanford AI Lab, discussed the role of AI in our society.

3.4) “Freedom of speech is really important, but it can’t be more important than other fundamental human rights like safety and security.” Jack Dorsey, founder of Twitter.

“Filter bubbles is an algorithm that is making society even more divided.” Jack Dorsey

Susan Wojcicki, YouTube’s CEO, announced that YouTube removed almost 10 million videos from its platform because of responsibility. She said, “We need to mirror openness with the right level of responsibility”.

YouTube is also adding a ‘clarify’ box to its layout, so that users can compare information from a credible source, for example, Wikipedia. 4) FROM THE PAST TO THE FUTURE 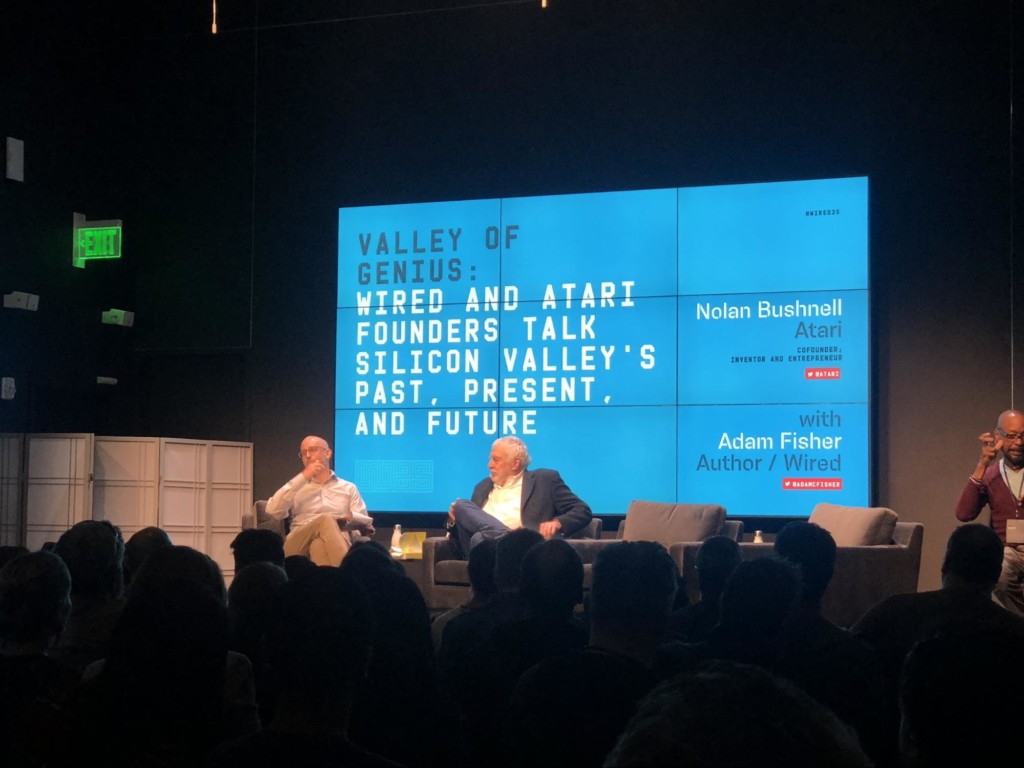 After so much said and done in the past years, it almost feels like we fast forwarded our way to the future, and we’re now going back and refining what went wrong while understanding what we want to keep and what we want to change.

The question that lies is: nowadays, what is the equivalent to the internet? Are we going to be able to level up social development with technological development?

As Fei-Fei Li said, “We have time to fix the future, but we need to do it now”.

To watch all of the Wiired25 talks, click here.